Ben Nelson and His New Book “Death of the Senate”

Nebraska’s Ben Nelson, a former governor, served for two terms in the U.S. Senate as a democrat and a centrist who saw bipartisanship as a way to get things done. In his new book, Death of the Senate, Nelson is brutally honest in explaining how we lost it and with humor, insight, and firsthand details explains what needs to be done to get it back. The Senate today, he says, is one of division and rancor.

Ben Nelson will talk about the death of the Sen- ate and answer your questions at an Omaha Press Club noon forum that will also include a book signing for those who are interested.

Recorded on January 20th, 2022 at The Omaha Press Club 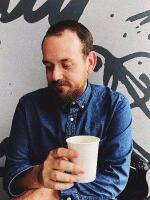 Joshua LaBure
Joshua LaBure is a documentary filmmaker, radio producer and podcaster based out of Omaha, Nebraska. His experience includes having directed and produced several short films, two narrative features and two documentary features, with his works featured at the Lone Star Film Festival, The Bureau of Creative Works and other filmmaker showcases. His most recent documentary had a sold-out premiere and received a standing ovation at the Benson Theatre. Furthermore, he founded the Denver Filmmakers Collective, which hosted local filmmaker showcases, has served on jury for major film festivals and has hosted countless film screenings.
See stories by Joshua LaBure 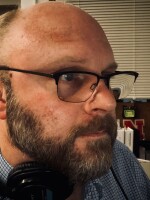